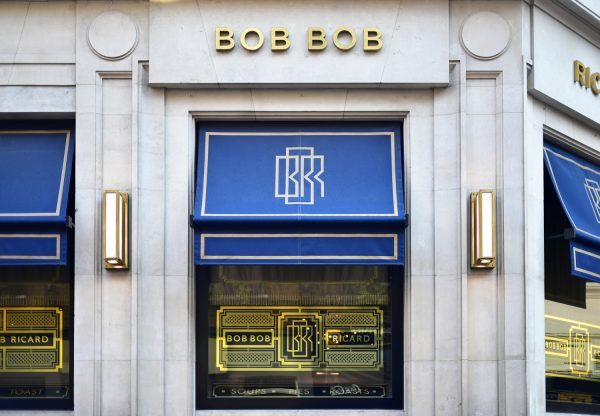 Bob Bob Ricard, the iconic Soho restaurant serving a menu of French & Russian classics is looking for a Head Chef. We are offering:

-Base salary and bonus of £91,000  yearly
-Benefits including private health insurance and sick pay insurance
-Average 48 hours per week
-Dining account at Bob Bob Ricard of £6,000 for year

All applications will be handled with the utmost discretion and confidentiality.

Send your CV to